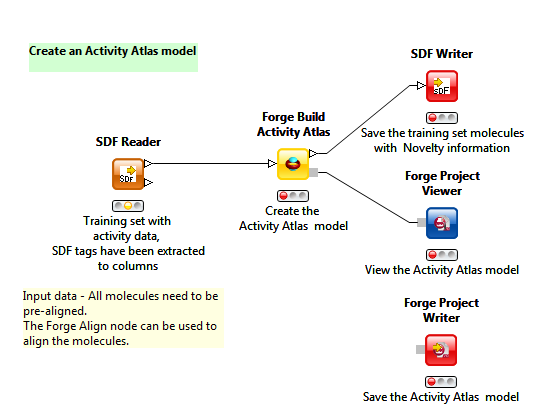 In this new case study Spark, Cresset’s software for bioisosteric replacement, was used to carry out a water displacement experiment, starting from the published X-ray crystal structure of a selective inhibitor of Bruton’s tyrosine kinase (Btk). Spark was able to displace the water molecule bridging the interaction between the inhibitor and the P-loop backbone residues of Btk, correctly identifying the same alternative bicyclic indazole fragments found in the original publication which makes a direct interaction with the protein. The availability of a sufficiently diverse source of reagents was crucial in demonstrating the feasibility of this approach. 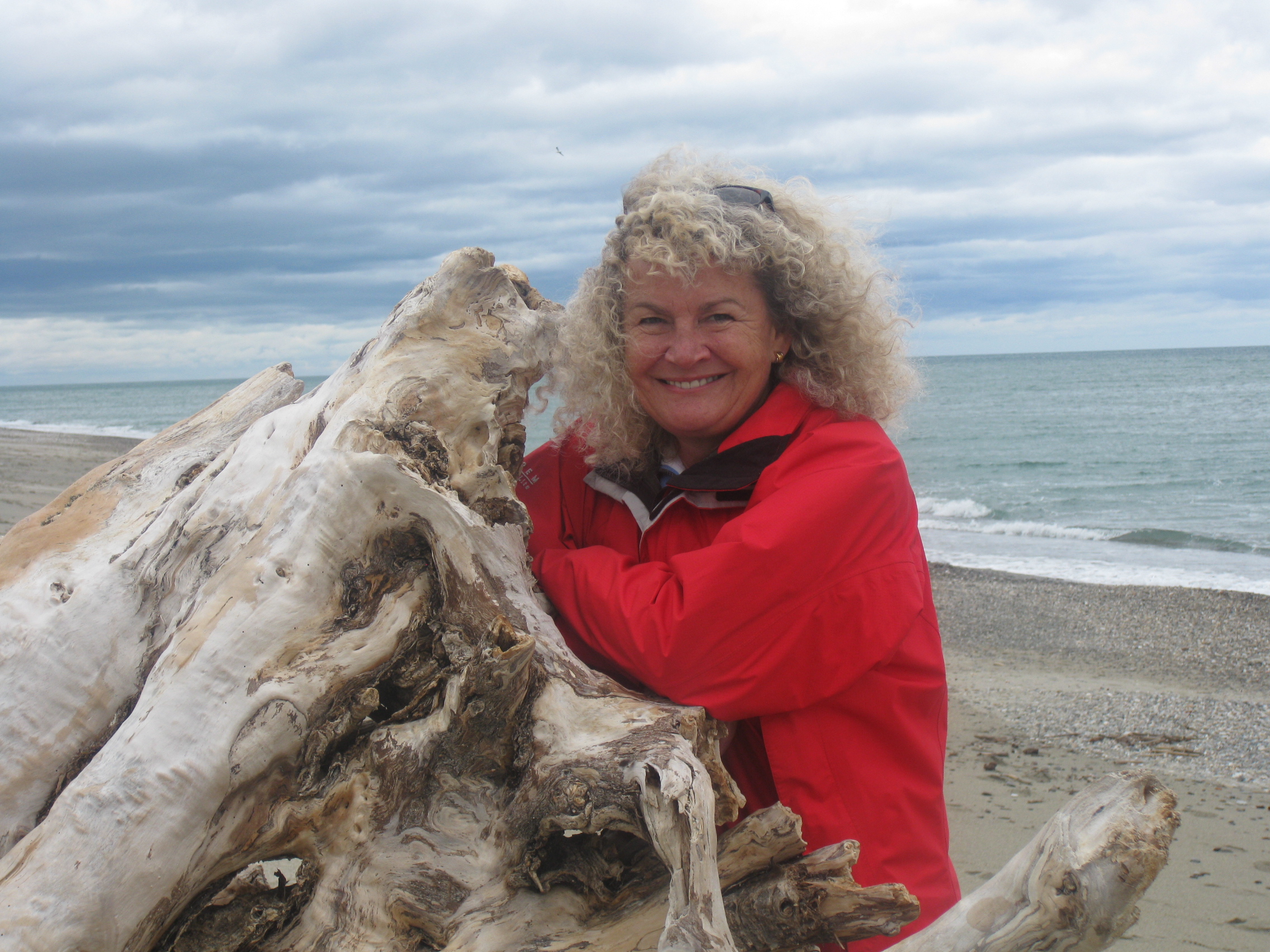 It is with sadness that we heard of the passing of Sally Rose, co-founder of BioFocus and former Business Development Manager with Cresset. Andy Vinter, Chairman of Cresset, leads tributes to Sally.

Presentations from UK-QSAR, hosted by Cresset

We were delighted to host the autumn UK-QSAR meeting at Imperial War Museum Duxford. The meeting was well attended and the venue proved popular with delegates who enjoyed exploring the many aircraft on display. See the presentations which are approved for publication. 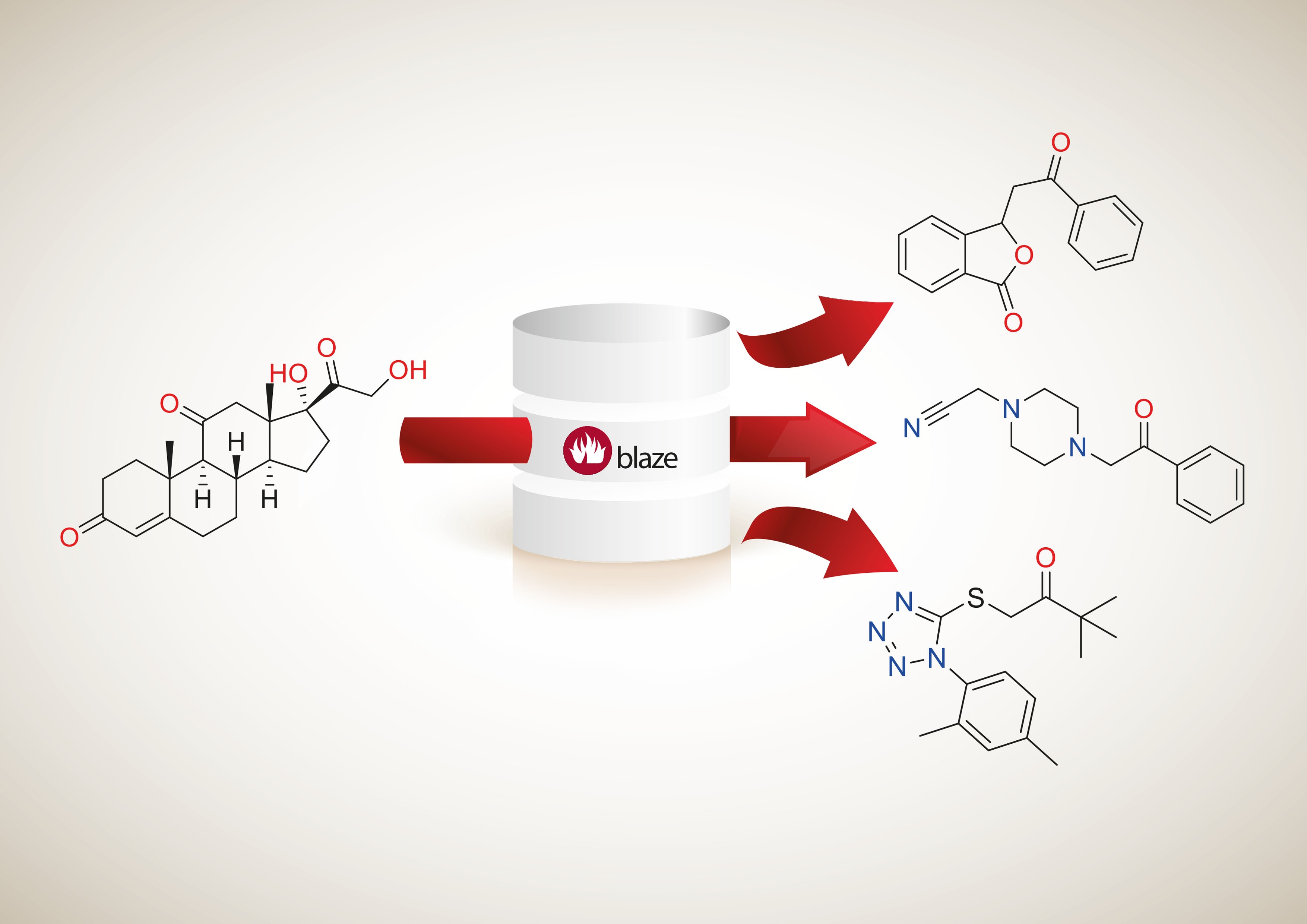