The camera will enable the bereavement team to take good quality, non-clinical photos of babies who have died during pregnancy or shortly after birth, in particular those born before the 24 week gestation.

“The Rosie Bereavement team are very grateful for the fantastic camera donated by Cresset, which will further support us in helping bereaved parents create precious memories of their babies.” – Janet Latimer.

Sands supports anyone affected by the death of a baby. Call their Freephone Helpline on 0808 164 3332 or email helpline@sands.org.uk. For further information on the bereavement support services Sands provides visit www.sands.org.uk/support. 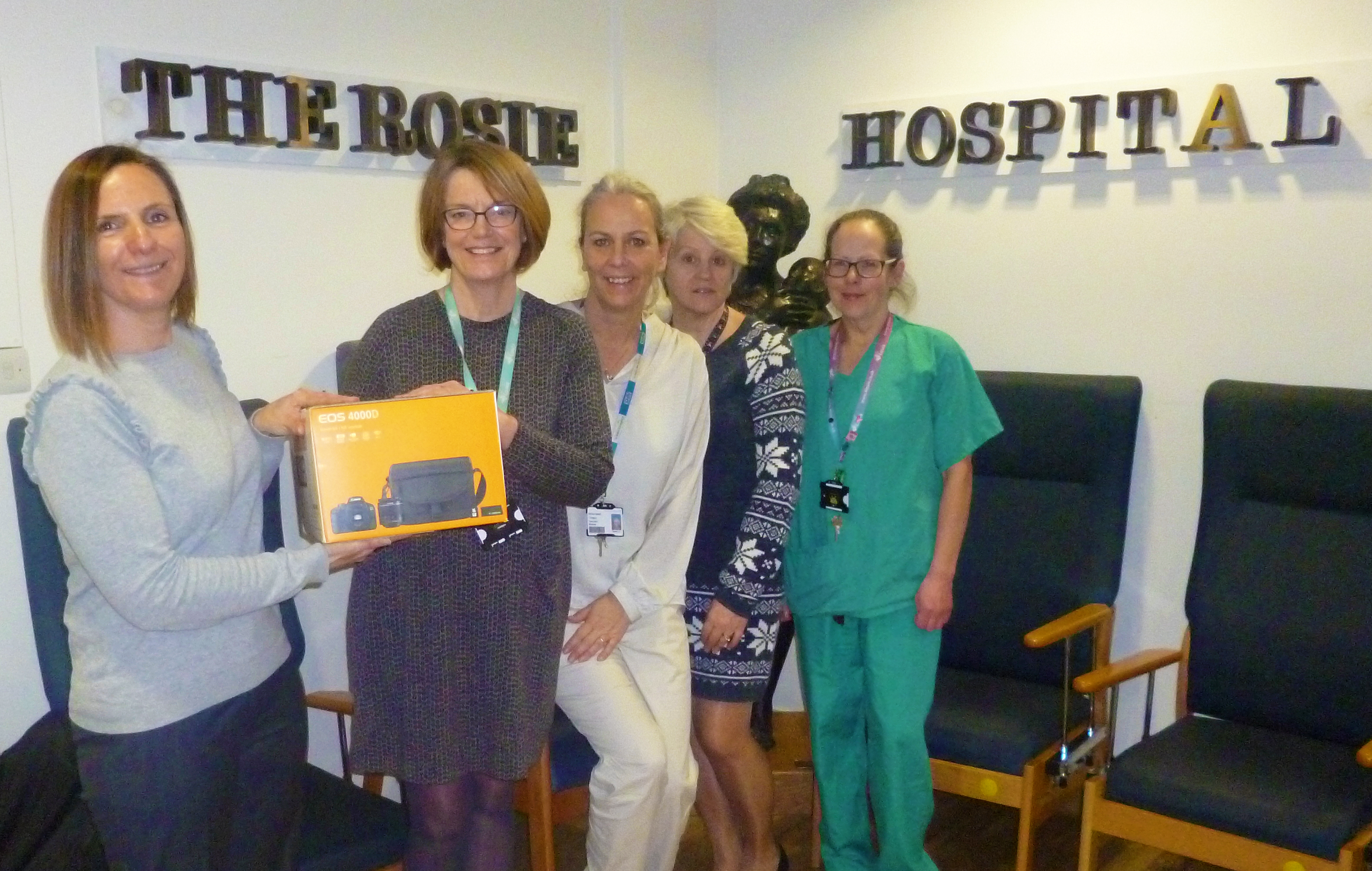 Conscious that we do what we can today to ensure a healthy planet for the future, we consider reduction of waste and re-using and recycling paper, cardboard, plastics, printer cartridges, batteries; freecycling; using video conference for meetings instead of travelling where possible; encouraging colleague participation with simple measures such as switching lights and equipment off when not needed.

We pride ourselves in providing an excellent customer experience and we're constantly looking at ways to exceed expectations.

Our suppliers are integral to ensuring the future of our business. Where possible Cresset supports local suppliers.

We ensure that our team, whether office or remote workers, have a safe and comfortable working environment. Cresset understands that everyone has a life outside of work and we are committed to doing what we can to help people strike the right balance between their professional and personal commitments. All colleagues are treated fairly and ethically.